The longest running primetime sit-com “The Simpsons” on FOX has been a steady client of The Spazmatics since their 16th season when they invited us for their Halloween special party. We have played a handful of parties for this great group of people and their families, including their 20th season celebration. Just a few weeks ago they asked us to play the celebration party at the historic Hollywood Roosevelt Hotel for their 500th episode! Feeling pretty honored, we happily obliged! The episode was played on a huge screen behind the stage and as soon as the credits started rolling we hit ’em hard! Adults and kids alike were up on the stage or dancing on the psychedelic dance floor having a time of it. Kevin happened to go to high school with one of the animators on the series, so there was lots of camaraderie to be had. A great party and an awesome crowd that we hope to see soon. 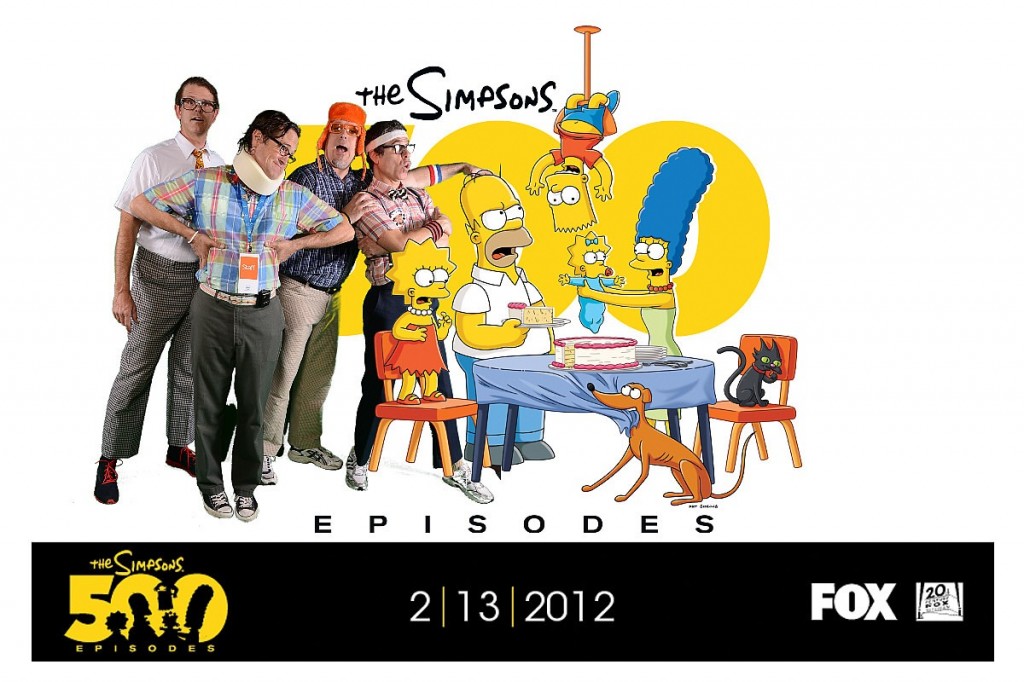